$1,150.00 PER MONTH,
Located in a multi-ethnic community in the heart of town, Teachers Place is three minutes from downtown and Interstate 581. Built in 2004, TEACHERS PLACE features three bedroom duplex townhouse living. Each bedroom has separate cable and telephone wiring, and is ready for DSL, broadband or high-speed internet connection. There's plenty of parking in a fenced-in private parking area, 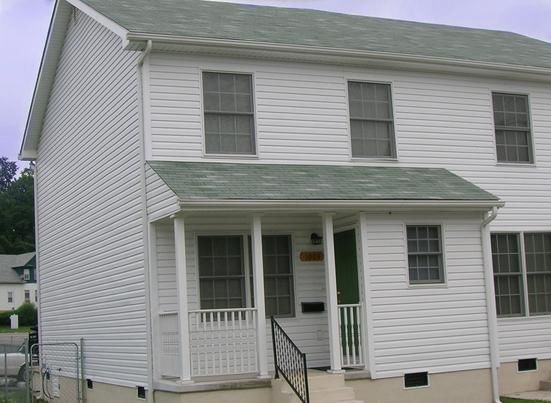 Designed With the Teacher In Mind.

Within the living area enjoy forced gas heat, central air conditioning, thick carpet, and a captivating view of busy Tenth Street. The kitchen features a dishwasher, garbage disposal, and an electric range, and the laundry has hook-ups for washer and dryer. On the front, there is a private porch, and even an area for a small garden! Owner pays water and sewage, and tenant pays for gas, cable, and electric. This is the place to come after a busy day in the classroom! 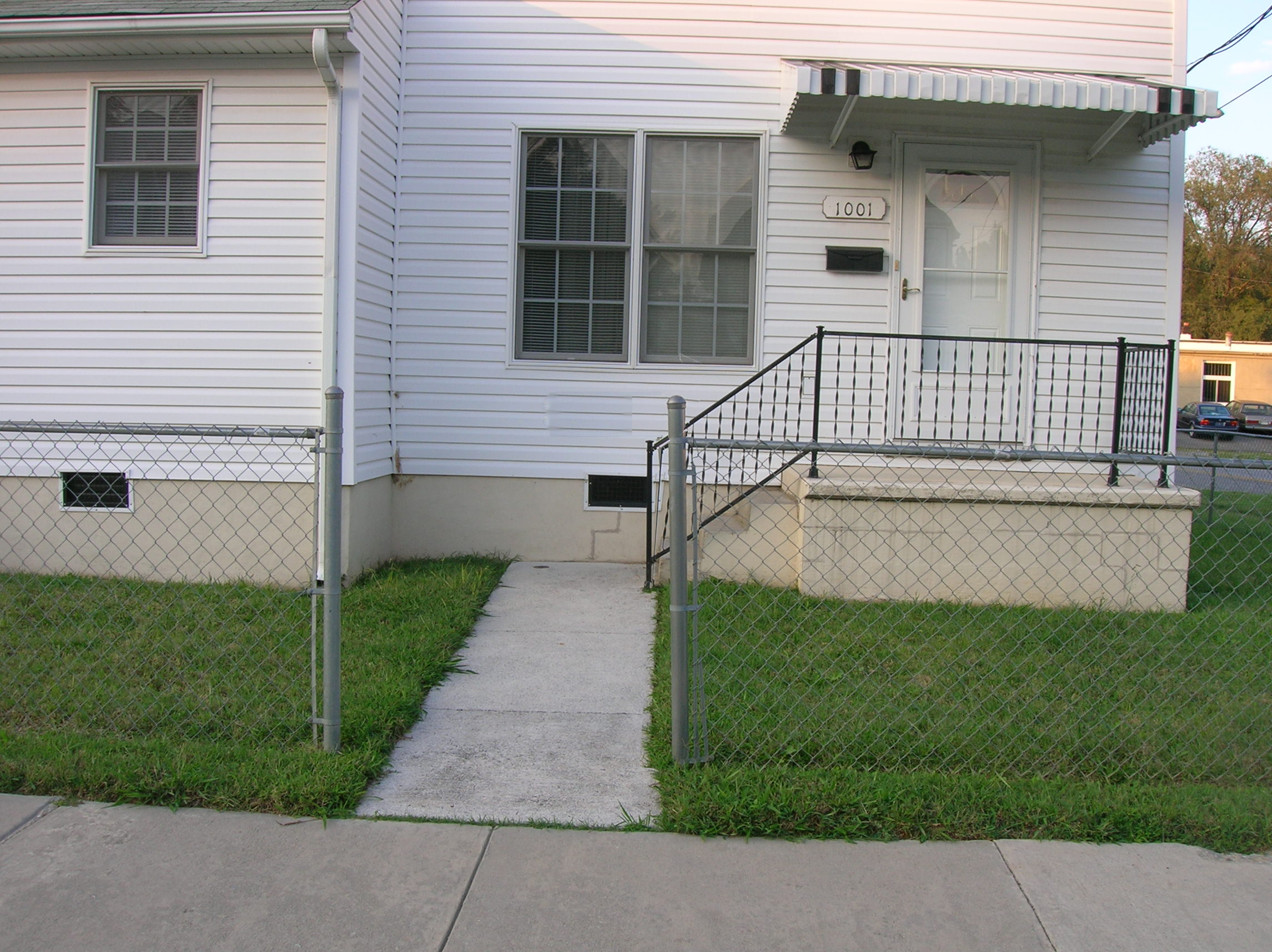 ~~Teacher’s Place is a private residence for teachers that was developed in honor of Mabel Smith Bentley. Mrs. Bentley began a teaching career in 1935 as a physical education teacher at Charlotte Courthouse, Virginia. Later, in 1945, Mrs. Bentley and her husband, Melvin Bentley moved to Roanoke, Virginia, and purchased a home at Tenth and Fairfax N.W. as a place to start their family. Four children were born to that union, two of which became teachers in the state of Virginia.  Mr. Bentley, was a 38 year employee of Carilion Roanoke Memorial Hospital's Special Services (Logistics) Department.
The previous house was razed in 1971. Teacher’s Place was built on the same property in 2004 by Dr. Carl Bentley, the third child of Mr. And Mrs. Bentley. Dr. Bentley, a graduate of Virginia Tech's College of Education,  is a retired 12th Grade Government teacher in Fairfax County, Virginia. 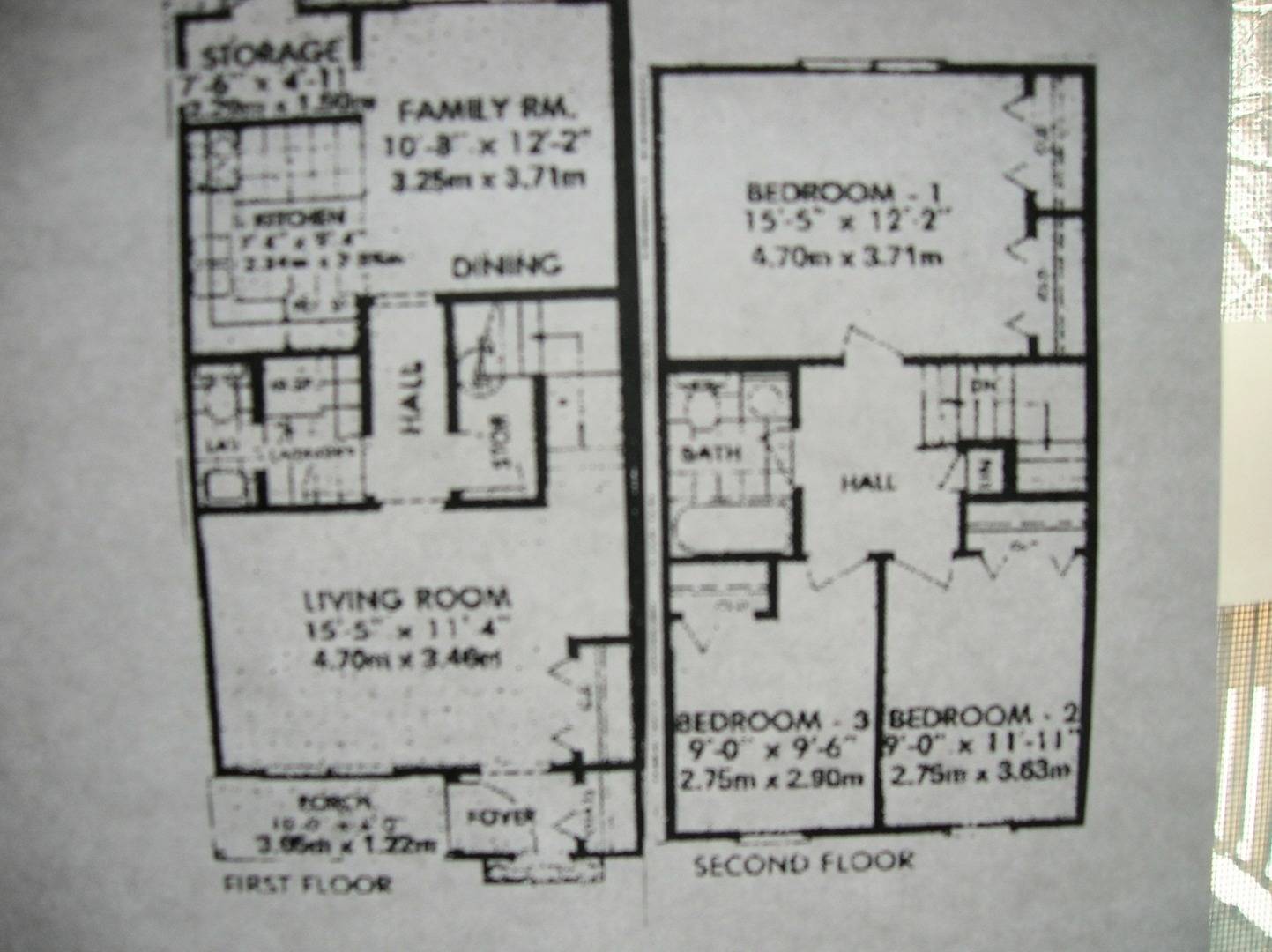 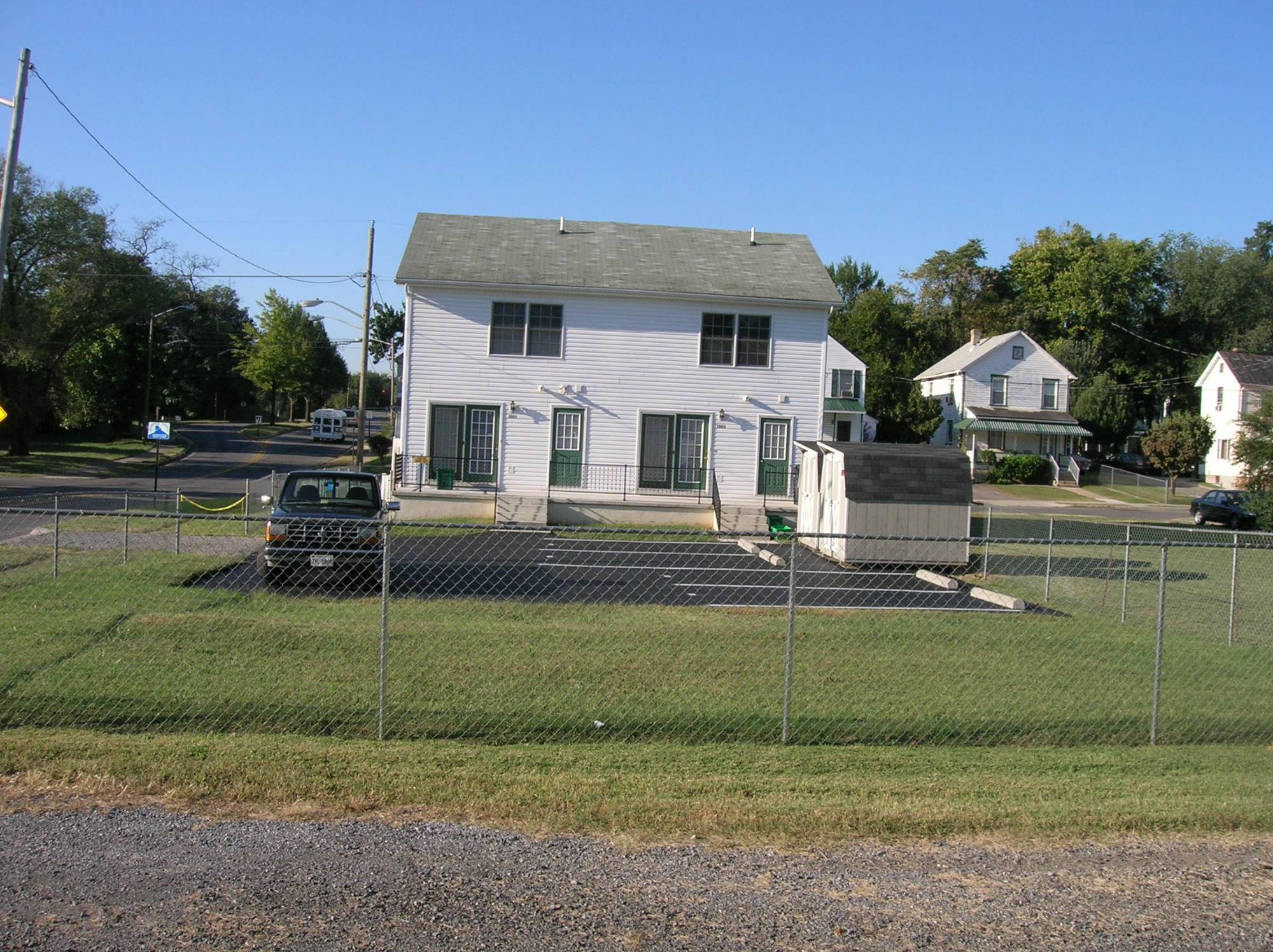 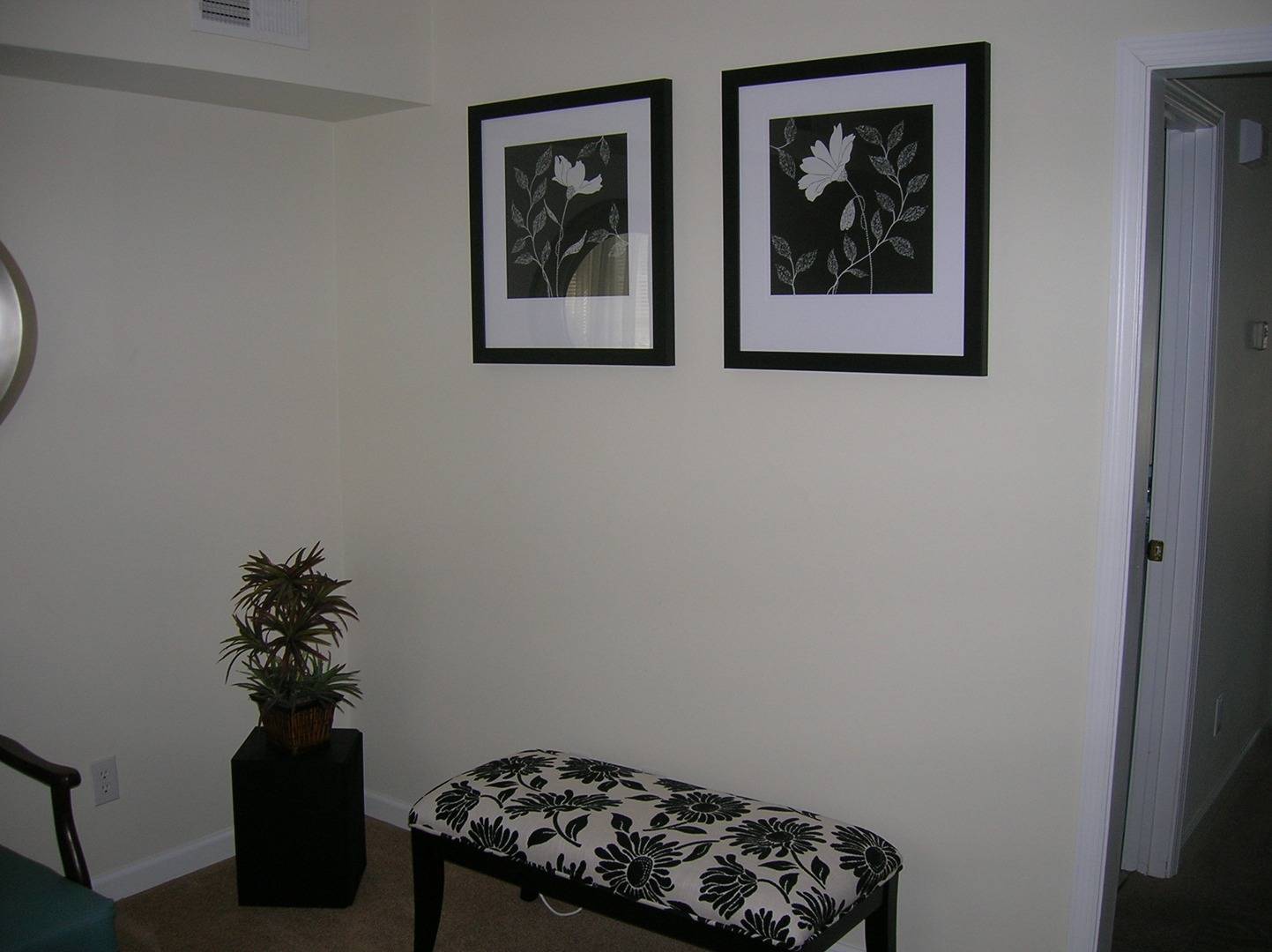 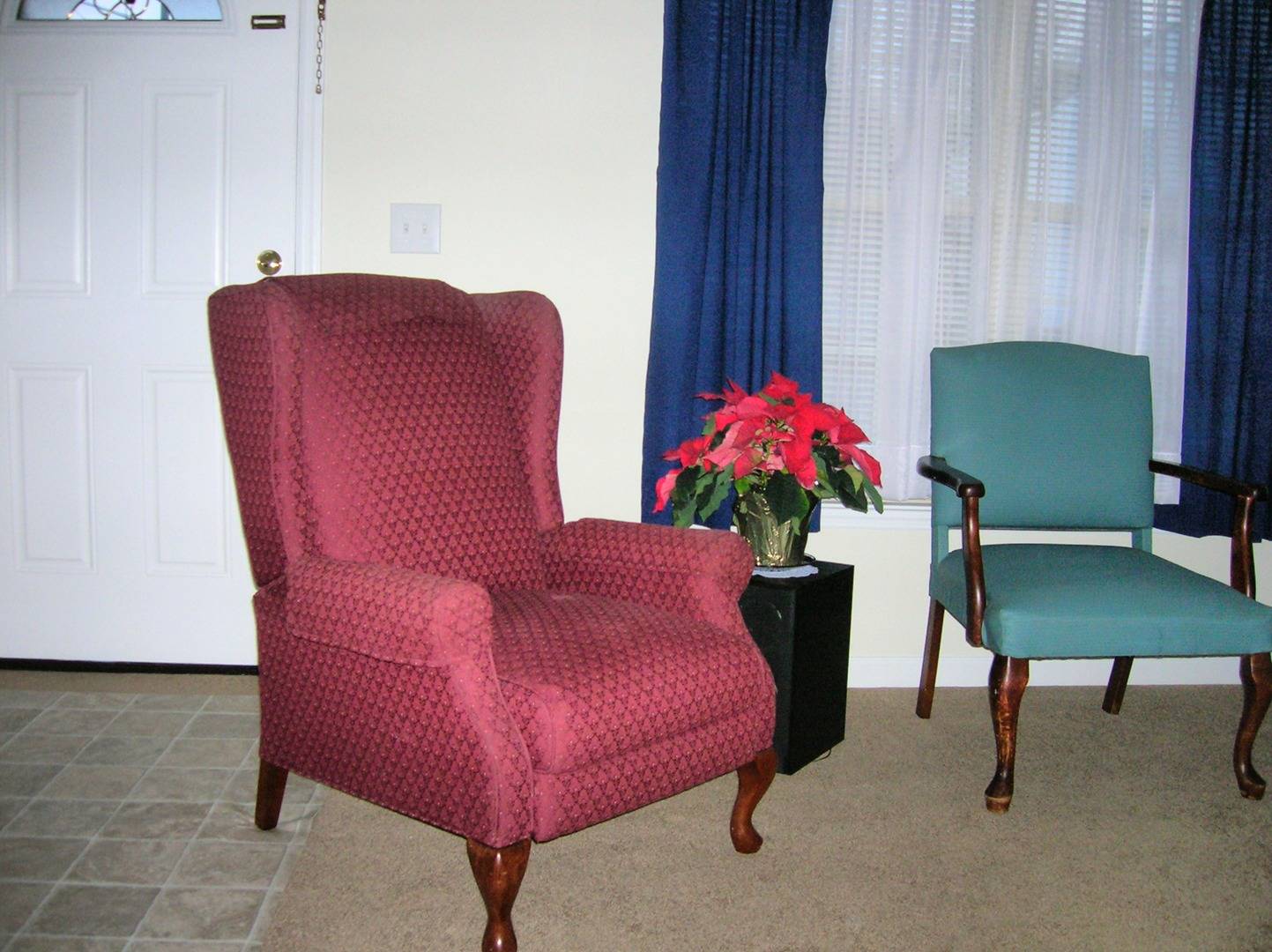 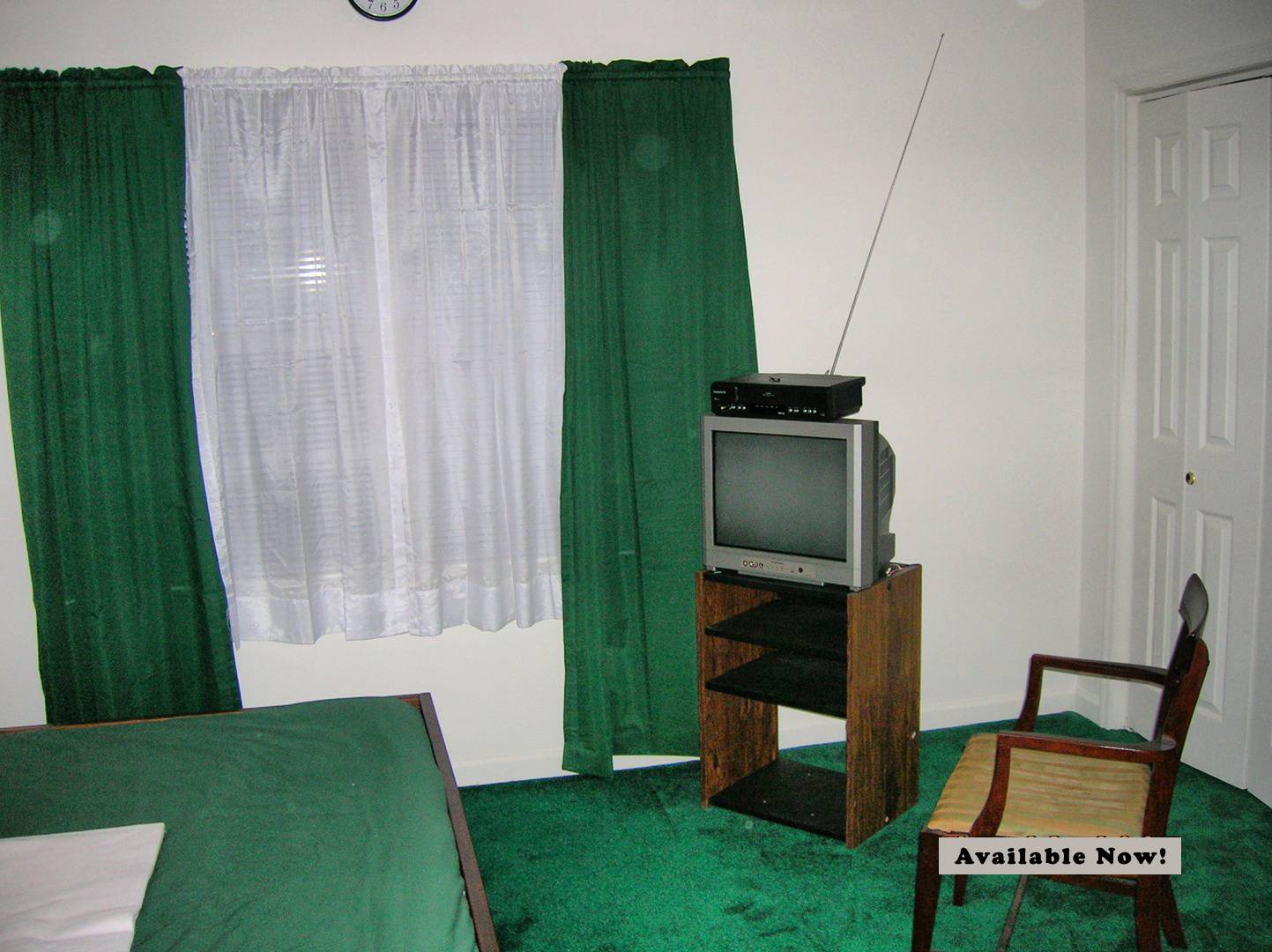 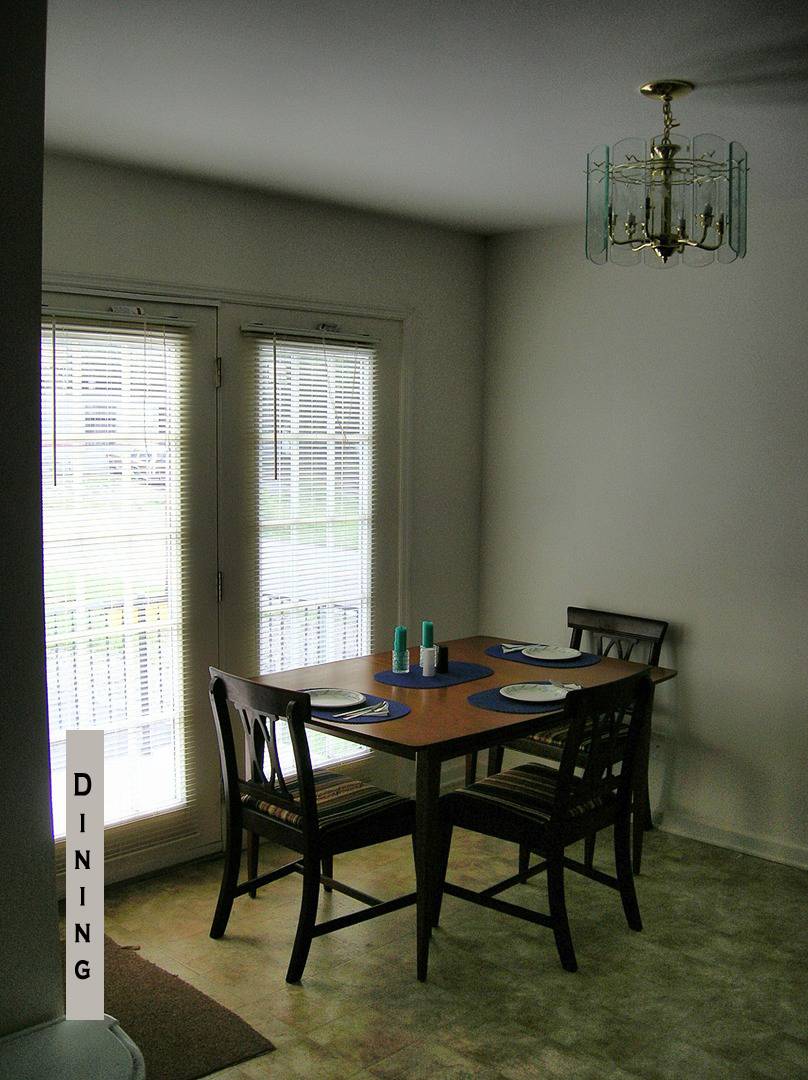 STEPS IN THE APPLICATION PROCESS

Our Advisory Board treats your confidential information
with the utmost regard for your privacy.

Take a walk-through of the property. Review Tenant Requirements.

Complete application and sign authorization for background and credit check.

Submit application and a copy of your credit report (not older than 30 days).

If Background Check is approved, and your work history and credit rating are satisfactory,sign the lease and take second walk through to complete preliminary inspection form.

Tender security deposit and first month's rent. You may move in as soon as your funds clear and your preliminary inspection form has been submitted. You have an additional five days to report any deficiencies or initial problems with your rental. Thereafter, you shall be responsible for damages that appear to have been caused by neglect or abuse. 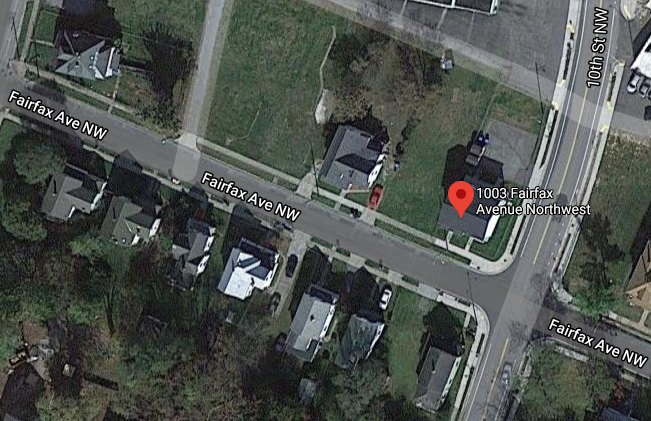 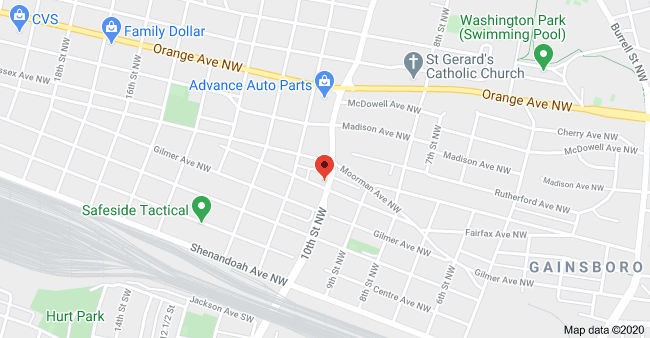